RTM Asked to Address Police Oversight in One Form or Another

WESTPORT — Whichever direction it ultimately chooses to go, the Representative Town Meeting is being asked by several parties to make some new decisions this year regarding police oversight.

First Selectwoman Jennifer Tooker made an official request to the RTM Tuesday night to take over responsibility for appointing two new members to the existing five-member appointed Civilian Review Panel, which her predecessor, Jim Marpe, created in 2020.

Meanwhile, the RTM heard a first introduction to a new ordinance proposal for creation of a Civilian Police Review Board, presented by resident Tom Prince.

In October the RTM was nearly unanimously opposed to an ordinance creating a CPRB that had been discussed for close to two years in committees.

The revised proposal, Prince said, includes several changes that will make it more palatable to both the RTM and the Westport Police Department, including omission of the controversial request for subpoena power for the board that was requested in the first proposal.

“The support for reasonable police oversight in town is strong,” he said.

Prince told the RTM that Westport had fallen behind other communities in terms of having an oversight vehicle in place.

“Objectivity and independence are needed … We give police great powers — guns and the ability to take away life and liberty,” he said. “Nevertheless, police have self-review in our town.”

Prince also criticized the timing of Tooker’s request that the RTM appoint two new members to the CRP, which he described as a largely impotent and ineffectual body.

He said Marpe created the CRP in response to the original ordinance proposal in 2020 and, likewise, offered the RTM a chance to pick two of the members, but then withdraw the offer, leaving it in quiet and limited operation with only three people.

Unlike the CRP — the rules and procedures of which Prince said are subject to changes at Tooker’s discretion — a CPRB would operate consistently under the new law.

“She can change the rules at any time …” he said of the CRP. “They are still making up new rules as they go along.”

“In contrast, an ordnance passed by the RTM has fixed rules … and becomes a law that both the police and citizens can rely on,” Prince said.

“RTM has not sloughed off”

Though the body was asked to refrain from commenting on the proposal at this time, RTM member Louis Mall, District 2, said that part of the reason the vacant seats on the CRP were never filled was because the RTM committees consumed so much time reviewing the previous ordnance proposal.

“The public needs to understand that the RTM has not sloughed off on its responsibilities here,” he said, “and with the selectwoman’s announcement tonight, this gives us the opportunity to go full force and move ahead with the right members on the panel.”

“I don’t want to get into comments about what happened in the past,” RTM Moderator Jeff Wieser said, closing down other members who raised questions about the new proposal.

Since its inception the CRP has only had three of five members in place — Harold Bailey, current chair of TEAM Westport, and the second and third selectpersons — previously Tooker and Melissa Kane, and currently Andrea Moore and Candice Savin.

“I have changed the mission statement and the charge,” Tooker said, “and it now states that the RTM will now appoint the two additional members. I’m here tonight now asking the RTM to accept that responsibility.”

Wieser said the request would be handed over to the Public Protection and Ordinance Committees to review.

“We will decide … whether we want to accept that charge,” he said.

Following recent approval of the allocation by the Board of Finance, Deputy Police Chief Ryan Paulsson gave a presentation on the equipment, noting some of the older cameras are “plagued with maintenance issues.” 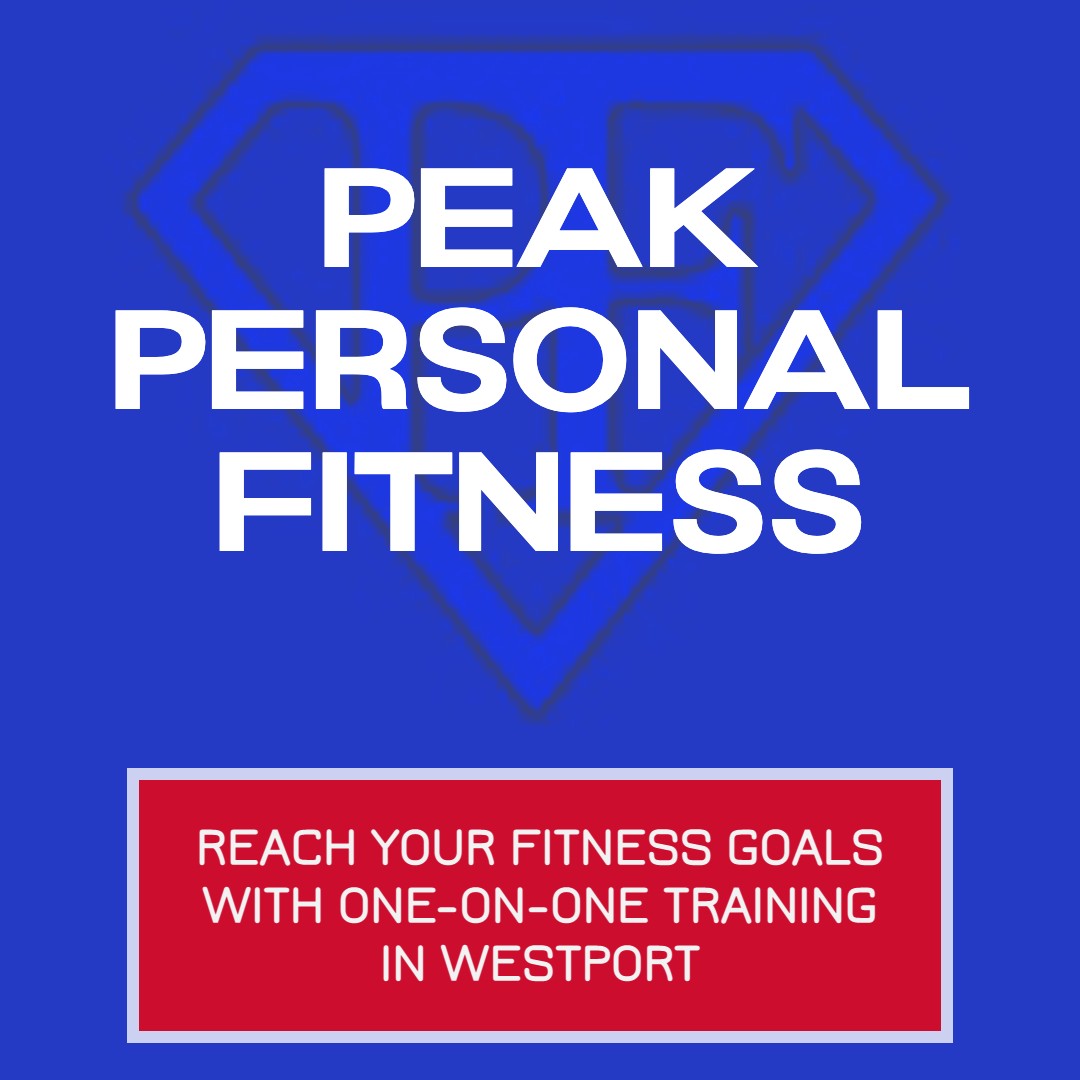