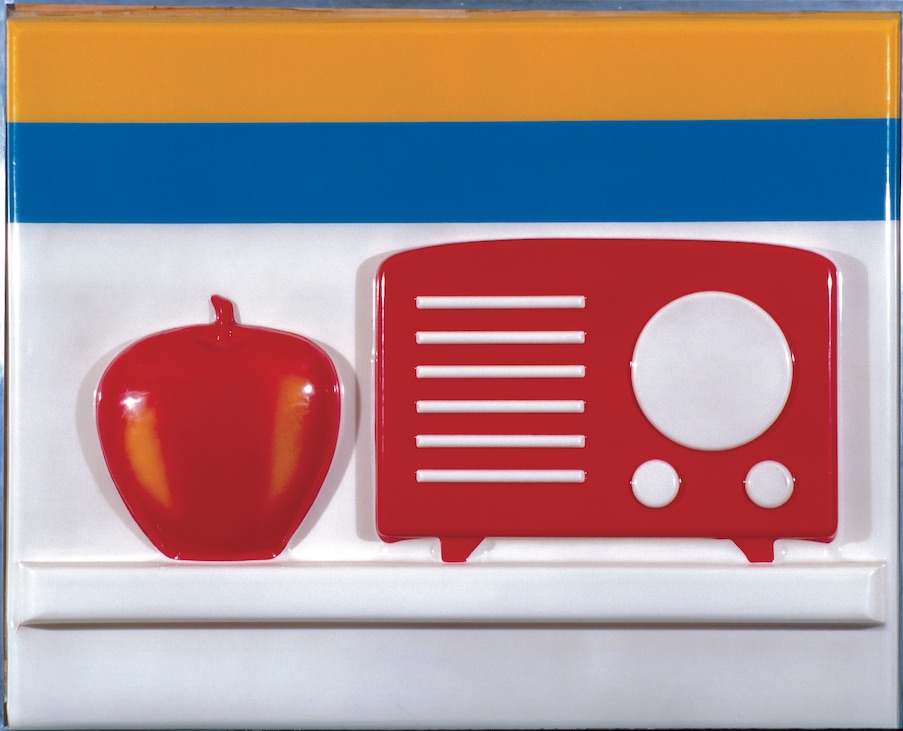 WESTPORT — The town’s heritage as a haven for artists and its prized collection of publicly owned artworks will be celebrated in a new exhibition opening later this month at MoCA Westport.

“The Westport Idea,” an exhibition of works from the Westport Public Art Collections (WestPAC), will be showcased from Jan. 28 through March 12 at the museum, 19 Newtown Turnpike.

The exhibit, staged in conjunction with the Westport Arts Advisory Committee, features some of the more than 2,000 artworks held by WestPAC. Many of the works are housed in public schools and municipal buildings, and are not often accessible to the public.

An opening reception for the exhibition will take place Friday, Jan. 28, from 6 to 8 p.m., at MoCA. The reception is open to the public. There is no admission fee.

Reception attendees must show proof of a COVID vaccine or negative COVID test results, according to museum officials.

At the same time, MoCA’s annual exhibit of art by high school students from around the region will be on display.

“Identity” is the theme of this year’s high school art show, with more than 100 submissions interpreting the topic in media ranging from drawings, paintings and digital/graphic images, to photographs, sculptures and videos.

“The Westport Idea” exhibition was co-curated by Westport Town Curator Kathleen Motes Bennewitz and Liz Leggett, MoCA Westport’s director of exhibitions, with Ive Covaci, the WestPAC director of education and curator of the “Learning Galleries.”

“The exhibition originated as an idea between WAAC and MoCA Westport to bring annual selections of WestPAC’s heralded, but rarely seen, collection of original works of art on view for the community to enjoy, appreciate — even be wowed by,” Bennewitz said in a statement announcing the event.

The display is designed to highlight “how Westport’s cultural legacy enabled artists, educators and donors, then and now, to build these important collections,” Bennewitz said.

In addition to 60 works from the WestPAC collection, the exhibition includes “Learning Galleries” on Pop Art and Color & Collage.

Also featured in the exhibition are several of WestPAC’s 2021 acquisitions by artists of color and under-represented groups.

Westport’s reputation as an artists’ colony is rooted in the early 20th Century, according to the program’s planners, when painters, sculptors, printmakers and illustrators moved here from New York City. A Bridgeport reporter wrote in 1911, “There seems to be something in the air and scenery of this town which induces artists to settle within its limits.”

The town’s publicly owned art collection gained impetus under the leadership of Westport artist and educator Burt Chernow, who in 1965 organized a project to collect original art for local students to experience in public schools.

That collection initially consisted of about 100 works donated by 80 area artists. Today, WestPAC owns more than 2,000 artworks, produced by a range of artists in diverse genres.

For more information about “The Westport Idea,” visit the MoCA Westport website or call 203-222-7070.