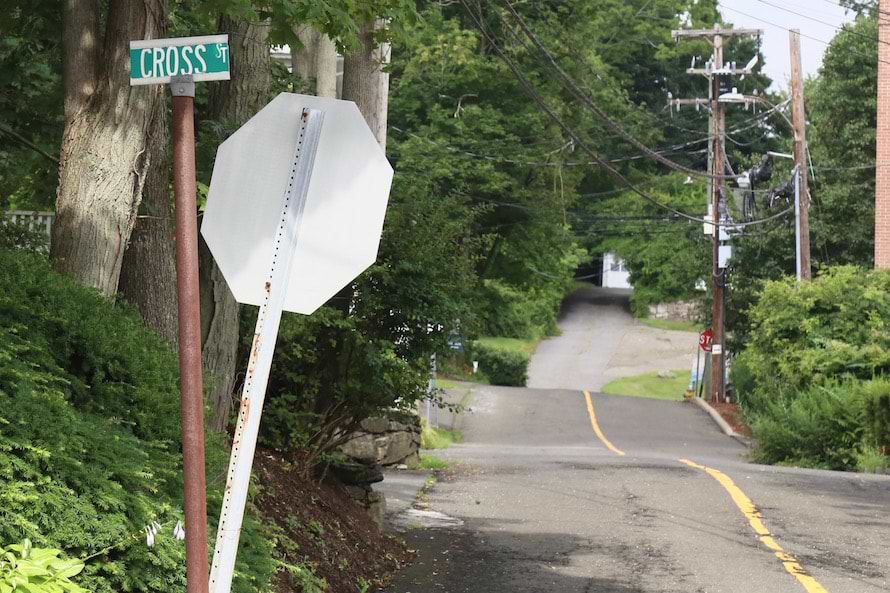 HARTFORD — The three-year battle over plans to build an 81-unit apartment complex on Cross Street was settled Monday as the developer and town zoning officials agreed to a deal for a scaled-back 68-unit proposal during a virtual Superior Court hearing.

The proposal by Cross Street, LLC, to construct the six-story project off Post Road West was filed in 2018 under the state’s 8-30g affordable housing act, classifying 25 of the units as “affordable” in compliance with the law’s criteria.

That plan was rejected by the Planning and Zoning Commission by.a 7-0 vote, listing concerns about public safety and traffic congestion as primary reasons for the denial. The proposal also was opposed by area residents, including Westport Neighbors United, LLC, arguing the complex would compromise the historic integrity of the 19th- and 20th-century homes in the area.

The developer, in turn, challenged the P&Z’s denial in court, citing the affordable housing statute that allows such local zoning decisions to be overturned if less than 10 percent of a town’s housing inventory is considered affordable.

The developer’s court appeal had been sustained last year by Superior Court Judge Andrew Roraback on account that concerns cited by the Planning and Zoning Commission did not outweigh the town’s need for more affordable housing.

On June 3, however, all parties involved in the litigation signed a settlement agreement, which was later approved at a public meeting by the Planning and Zoning Commission.

“I think we worked hard to get to this settlement,” attorney John Fallon, representing Cross Street, LLC, said during Monday’s hearing.

“I think it’s a fair settlement that hopefully addresses concerns of the town and the [ones] Mr. Green’s client [intervening defendants] had, while at the same time providing a meaningful development pursuant to 8-30g under the statute,” he added.

Under terms of the approved deal for a 68-unit structure, 22 apartments now will be set aside as affordable.

The settlement also calls for the entrance and exit for the apartment complex to be redesigned. The entrance and exit, rather than via Lincoln Street, will be on the Cross Street side of the property. Only right turns are planned to enter and exit the complex, as recommended after consultation with traffic specialists and town authorities, including the Westport fire marshal.

“The Planning and Zoning Commission deserves thanks for this good result,” he added.

Roraback commended Fallon, Bloom and Joel Green — representing the intervening defendants — for their collaborative work in forging the settlement. “The court wants to thank all three attorneys for being the best teacher the court ever could have hoped for in affordable housing 101, “ he said.

“Nothing can bring the court greater pleasure than knowing that the three of you and your respective constituencies put your heads together to solve what was clearly a difficult issue and a contentious issue,” the judge added. “It’s good for Westport, good for the neighborhood, and better days [are] ahead.”