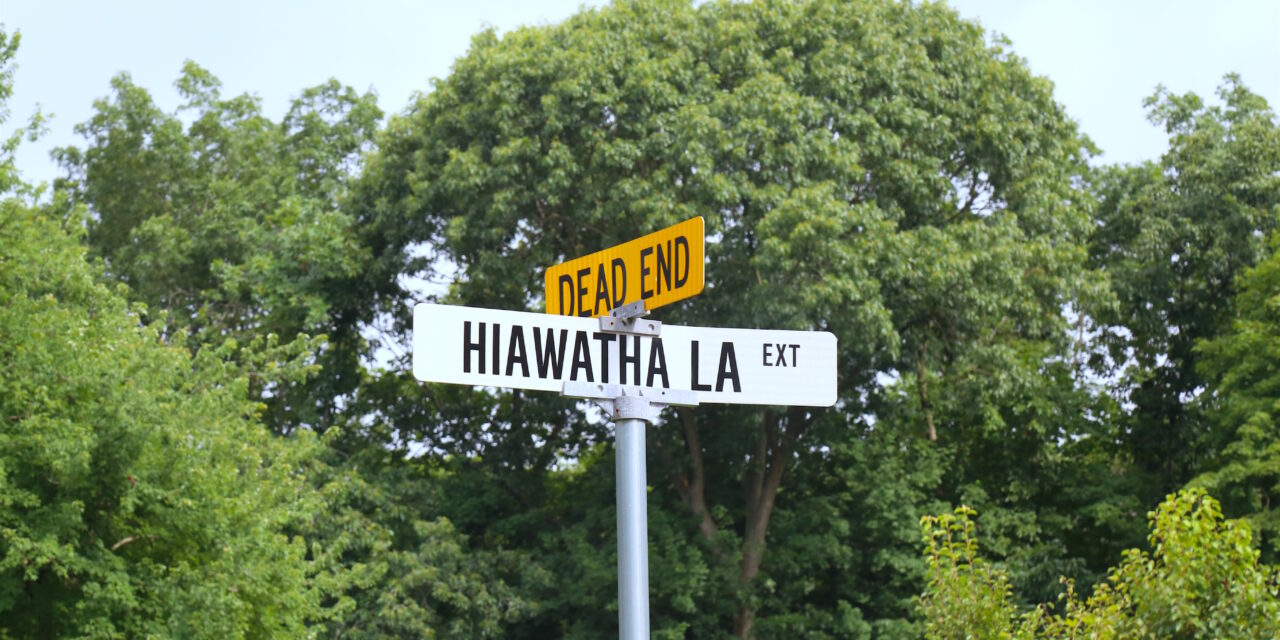 HARTFORD — Terms to settle the long-simmering battle between Westport and developer Summit Saugatuck LLC to build a 157-unit housing complex at the end of Hiawatha Lane Extension were approved Monday by Superior Court Judge Marshall Berger.

While for nearly two decades the town tried to stop the project, citing safety issues related to Fire Department access, flooding and sewer capacity, among other considerations, state laws relating to affordable housing stock — and legal challenges by the developer to force the town’s compliance — ultimately moved town officials to settle the legal jousting.

“Knowing the history of this case … I see no reason why this settlement process, this request for judgment … should not be approved,” Berger said during the virtual court hearing.

“I frankly want to compliment the lawyers for all the work they did, and not just the lawyers, the commissions,” he said. “This has been a contested issue.”

Details of the settlement, approved by the Planning and Zoning Commission at its May 12 meeting and later, in June, by the Representative Town Meeting, include a reduction in the proposed housing units from 187 to 157, a reduction in buildings from five to three, a 3.1-acre conservation easement, reconstruction of the drainage culvert and drainage improvements, and pedestrian improvements.

“Personally, I believe that the housing, when completed, will be regarded as an asset and a benefit to the town — aesthetically and environmentally — and as an addition to diversity of the town’s housing stock,” attorney Tim Hollister of Hinckley Allen & Snyder, LLP, representing Summit Saugatuck, said after the hearing.

With the deal in place, he said, the developer would apply to the town for a building permit, but that preparations for the final plans would take several weeks.

Tow Attorney Ira Bloom, after the hearing, said the settlement “resolves 18 years of controversy regarding this project,” commending the P&Z for its leadership role.

“The decisions on this case were not easy, but the commission always kept the best interests of the entire town in mind,” he said.

As part of the settlement, the developers withdrew their lawsuit challenging Westport’s affordable housing moratorium, which for the past two years has helped limit development under the 8-30g state statute.

Over the past months, prior to the settlement, several public meetings heard comments, complaints and concerns from neighbors of the Hiawatha project, which will be built on 8.8 acres on the border of Norwalk, between the Metro-North railroad tracks and I-95.

Making a final plea in a case she has seen drag on for 18 years, neighbor Carolanne Curry, a former Planning and Zoning Commission member who now heads a group called Save Old Saugatuck, asked the judge to visit the site before rendering a decision.

“The amount of wetlands and flood waters that are part of the extension between the highway and the railroad tracks make us very concerned when those buildings go in,” she said, “and I believe an expert will attest to the water problems and the rising waters in that area.”

“It is a concern of the entire neighborhood what is going to happen to Hiawatha Extension upon completion of this construction,” she added, noting the road itself was created in a wetland area following construction of I-95.

While Berger said he had not visited the property, he indicated he is familiar with the lengthy proceedings and its issues.

“My guess is the issue of water has been considered,” he said. “It is something that frankly we’re seeing throughout the state of Connecticut … That is an issue that we are all concerned about.”

Likewise, he said, the attorneys for both sides are aware of it.

“My client is well aware and I will reiterate the concerns expressed today,” Hollister said.