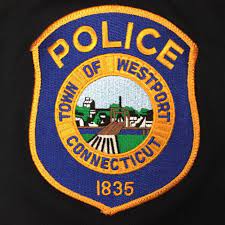 A 29-year-old Torrington man faces burglary and identity theft charges after police said he stole a wallet from a town resident’s car and illegally used the victim’s credit cards at Norwalk businesses.

The theft was reported to police May 7 by the resident who said that someone broke into his car overnight and stole his wallet, which had been left in the vehicle.

A Westport police detective investigating the case visited the businesses where the unauthorized use of the credit cards took place, and using video surveillance recordings from those businesses, gathered evidence of the suspect allegedly making the illegal purchases. The suspect was subsequently identified as Herrera, police said.

A warrant for Herrera’s arrest was later issued, and he surrendered last Tuesday at police headquarters.

He was released on a promise to appear Aug. 3 for arraignment on the charges in Stamford Superior Court.