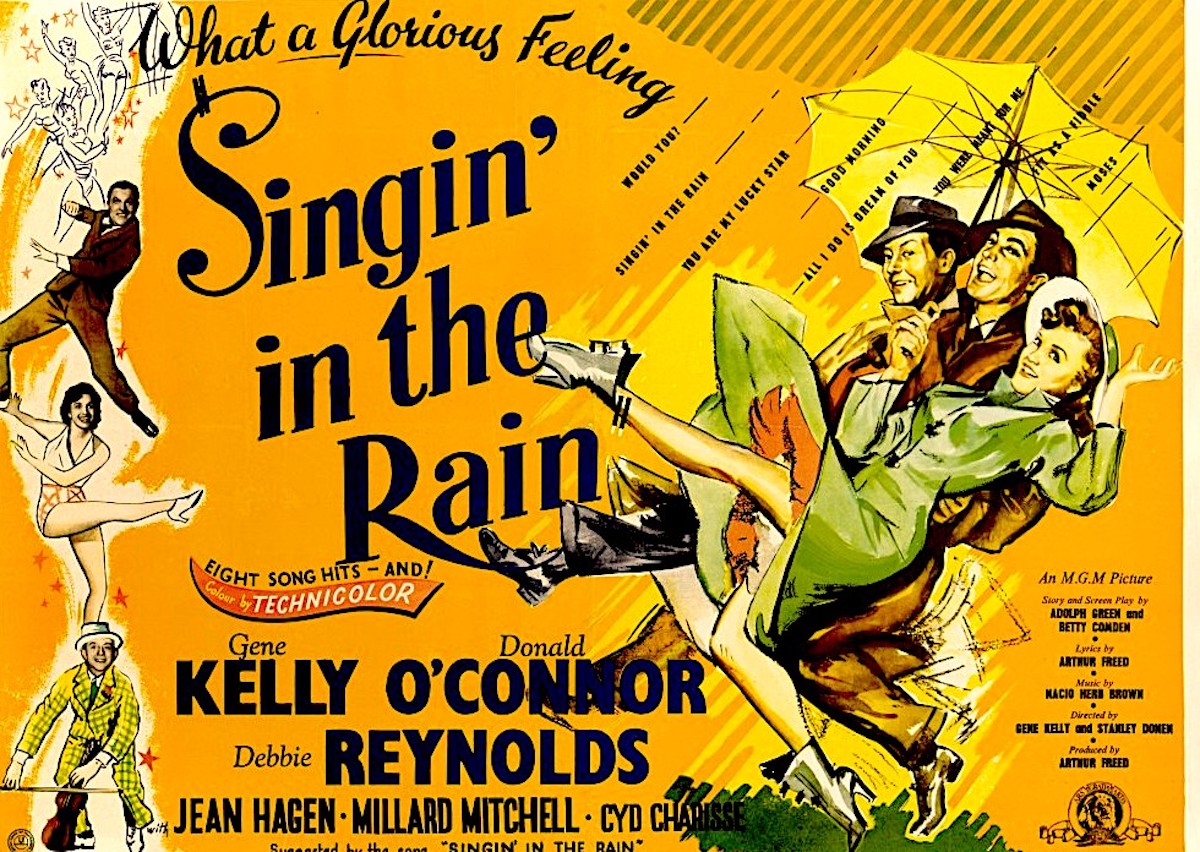 WESTPORT — A classic American musical, an ’80s dance film inspired by music videos and two family-friendly animated movies will be screened at the Remarkable Drive-In this week.

Ticket proceeds benefit the Remarkable Theater’s goal of opening a non-profit movie theater in downtown Westport that will employ people with disabilities.

Tickets can be purchased at the Remarkable Theater’s website here.

Wednesday, May 11: “Singin’ in the Rain,” widely considered by critics to be among the greatest music-and-dance films, the 1952 movie stars Gene Kelly, Debbie Reynolds and Donald O’Connor.

Friday, May 13: “Luca,” a Disney/Pixar animated film, is the story of a boy’s coming-of-age summer.

Saturday, May 14: “The Secret Life of Pets,” is an animated comedy about the misadventures of a band of New York animals.

For more information, call the Remarkable Theater at 203-772-8669 or email info@remarkabletheater.org.