Police: Man Charged After Striking Child in the Face

WESTPORT — A 49-year-old man has been arrested after police said he hit a child in the face.

Anjelu Sajetta, of Ansonia, faces a charge of risk of injury to a child in connection with the incident last spring, police said.

In September, according to police, detectives began investigating a report of local abuse or neglect of a minor last April, focusing on allegations that a child had been struck “across the face with an open hand” by an adult identified as Sajetta.

No other details of the investigation were released by police to protect the privacy of other parties.

However, following completion of the police investigation, a warrant for Sajetta’s arrest was issued.

He was taken into custody Dec. 23 by Stratford police, and turned over to Westport authorities.

Sajetta was released after posting $50,000 bond, and was arraigned on the charge Dec. 27 at state Superior Court in Stamford. 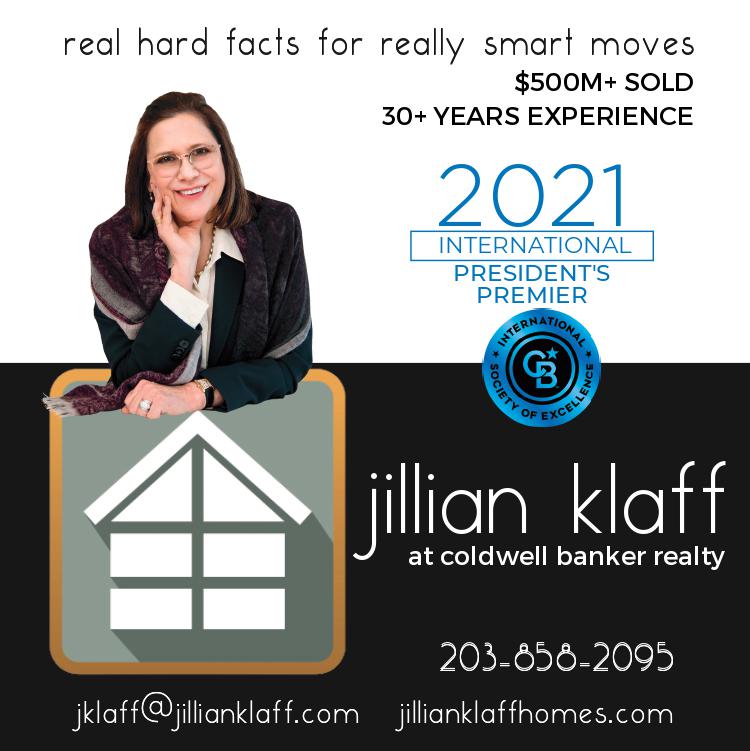