From WCP Archives: ‘Man of La Mancha,’ ‘Of Mice and Men’ On-Demand 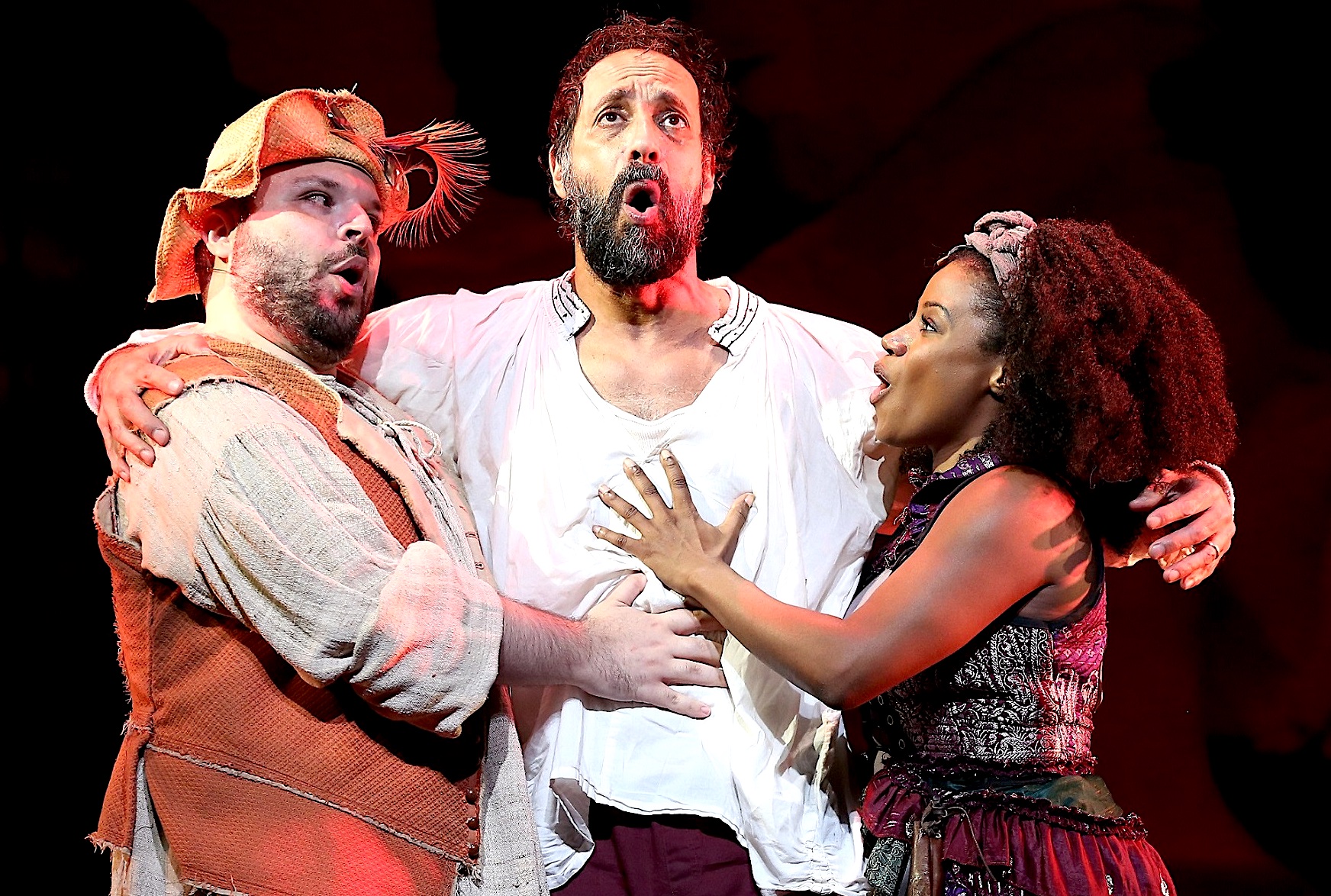 WESTPORT — Videos of two productions from the Westport Country Playhouse archives — the musical “Man of La Mancha” and the classic drama “Of Mice and Men” — will be available for on-demand streaming over the next several weeks.

The HD videos are recordings of live, on-stage performances at the playhouse. They are:

Tickets to access each of the streamed productions cost $25. Tickets can be purchased online at westportplayhouse.org

“Of Mice and Men,” based on Steinbeck’s 1937 novella about migrant ranch workers, focuses on George and Lennie, who wander from one California town to another during the Great Depression. It is one of the few plays adapted for the stage by the novelist.